What is a gear motor?

A gear motor consists of a single or a three phase electric motor and a gearbox.
It proceeds by reducing the rotation speed (which is generally around 750 RPM, 1,000 RPM, 1,500 RPM or 3,000 RPM) and/or by increasing the output torque of the motor.
To choose the right gear motor, it is essential to identify the torque, the rotation speed and thus the required power depending on its application.

For mounting a gear motor, you need:
- An electric motor with flange (B14 or B5)
- A stub shaft coupling
- A connecting flange
- A gearbox

Our packs are offered with several options such as shaft couplings (to make the connection between two rotating shafts), output flanges (which set between the motor and the gearbox), input kit for gearbox, anti-rotation arm, protective cover…

Gear motors are generally used in many industrial applications where a reduced speed and a high torque is needed.

What is a gearbox?

A gearbox enables to increase and to adjust the torque and the input and output shaft speed of a mechanism. 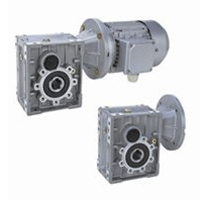 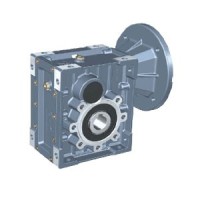 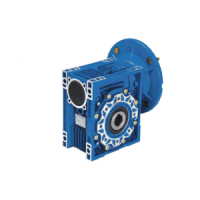 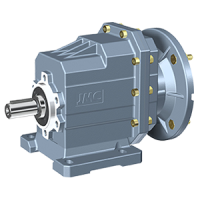 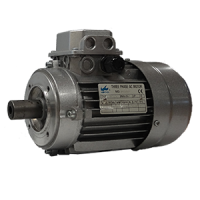 There are no products in this category.